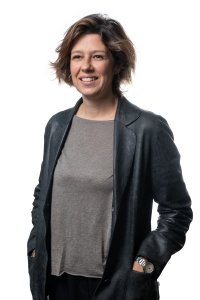 | STUDI DI SOCIOLOGIA - 2011 - 1
Anno: 2011
G. GILARDONI, Reasoning on the value of convergence between sociology and history. In order to better understand social reality phenomena the convergence of more perspectives should be adopted. Possible convergences between sociology and history are herein represented by the recall of some factual interconnections and mutual integrations which occurred and correlations implemented from methodological reasoning. The case study proposed regards the Freedom Rides, an episode of the Civil Rights Movement during the struggle against segregation. Racial segregation is first explored at its beginning through historical direct sources and historiography as a way to re-establish the previous privilege of whites after slavery had been abolished. It is then observed from a sociological point of view, specifically from the Social Limits to Growth by F. Hirsch. His work, although not directly referring to historical events and social phenomena considered, has provided an illuminating key of interpretation, revealing how segregation has functioned as a effective device which partially stemmed the progressive erosion of the satisfaction connected to consumptions experienced during the economic boom of the Sixties. This article thus proposes a concrete example of how sociology and history can usefully converge for a better understanding. Key words: Sociology, history, racial segregation, social limits to growth.
€ 6,00